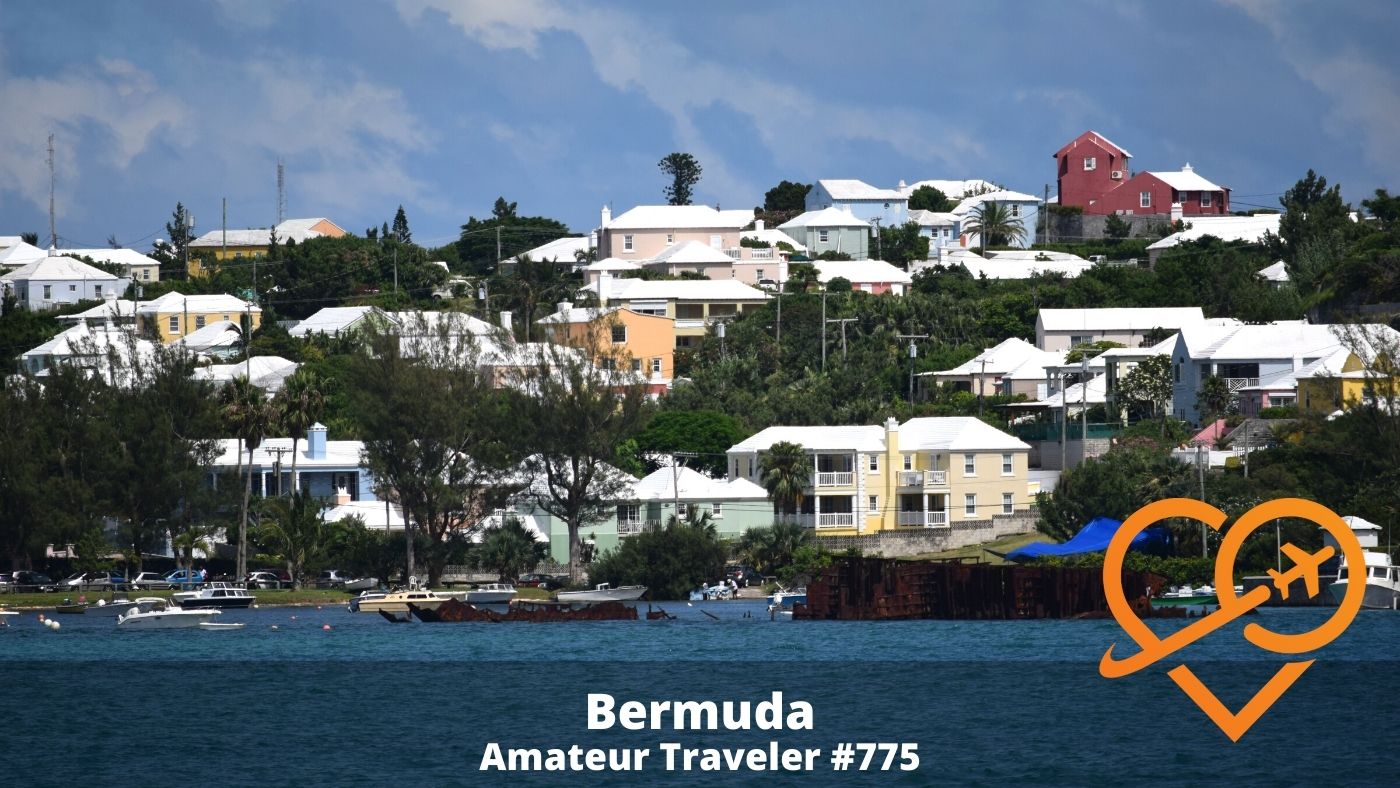 Hear about travel to the island of Bermuda as the Amateur Traveler talks to Victoria Heinz from GuideYourTravel.com about a place where she has spent many special vacations.

Victoria says, “Growing up, I had family living in Bermuda. So I was very fortunate that I got to visit them from time to time. So I spent quite a few summers there as a kid and then I found myself returning over and over again because it’s so beautiful there.”

“For me, Bermuda is literally a piece of paradise. It’s absolutely stunning and a lot of people actually overlook it for Caribbean islands that might be a bit more accessible and more popular. But Bermuda is just gorgeous. It has some of the best beaches I’ve ever seen. I don’t think I’ve ever seen a comparable beach to a Bermudian beach. Some of them are pink from the coral. The general underwater world is also quite beautiful. I found snorkeling or scuba diving, it’s just amazing. I really like the watersports and everything. It’s also quite small. So you can kind of see and do a lot in a short time span without having to travel for hours because you can get anywhere on the island in less than half an hour.”

Bermuda is in the Atlantic off the coast of the Carolinas but not near anything. When you get there, Victoria sends us first thing to one of its famous pink sand beaches like Horseshoe Bay.

The island of Bermuda is an inverted fishhook shape with the capital of Hamilton in the center, St George’s at the eastern tip, and the Royal Navy Dockyard at the end of the hook in the west.  Explore the capital and some of its restaurants. Bermuda is not an inexpensive destination so be prepared to splurge when you eat out.

All of Bermuda is pastel-colored houses with white roofs. The white roofs are practical as they are used to catch rainwater. The island has a Britain in the tropics kind of culture. Who else would dress in suits, ties, and Bermuda shorts?

We then head to the west to explore St George’s which is the oldest city in Bermuda. The British presence goes back to 1609 when the flagship of a Virginia company expedition to Jamestown was shipwrecked there. This wreck was the basis for Shakespeare’s play The Tempest. In St George’s, visit the oldest protestant church in the new world, the unfinished church, Fort St Catherine, and some of the local beaches like Tobacco Bay.

Closer to Hamilton you can find some of the caves on the island like Cathedral, Crystal, and Fantasy Caves. You can take tours of Crystal and Fantasy caves which are partially filled with water. Go swimming in Blue Hole Park or see some of the local wildlife at  Spittal Pond Nature Reserve.

Bermuda is a great place to rent a boat or take a glass-bottom boat tour. The area is known for the Bermuda Triangle and there are many shipwrecks in the area that you can dive or snorkel to. Climb to the top of the Gibbs Hill Lighthouse for some of the best views of the island.

Bermuda is known for its shorts and its beaches, both of which are part of its charm.

This episode is sponsored by Away. Start your 100-day trial and shop the entire Away lineup of travel essentials, including their best-selling suitcases, at AwayTravel.com/traveler. 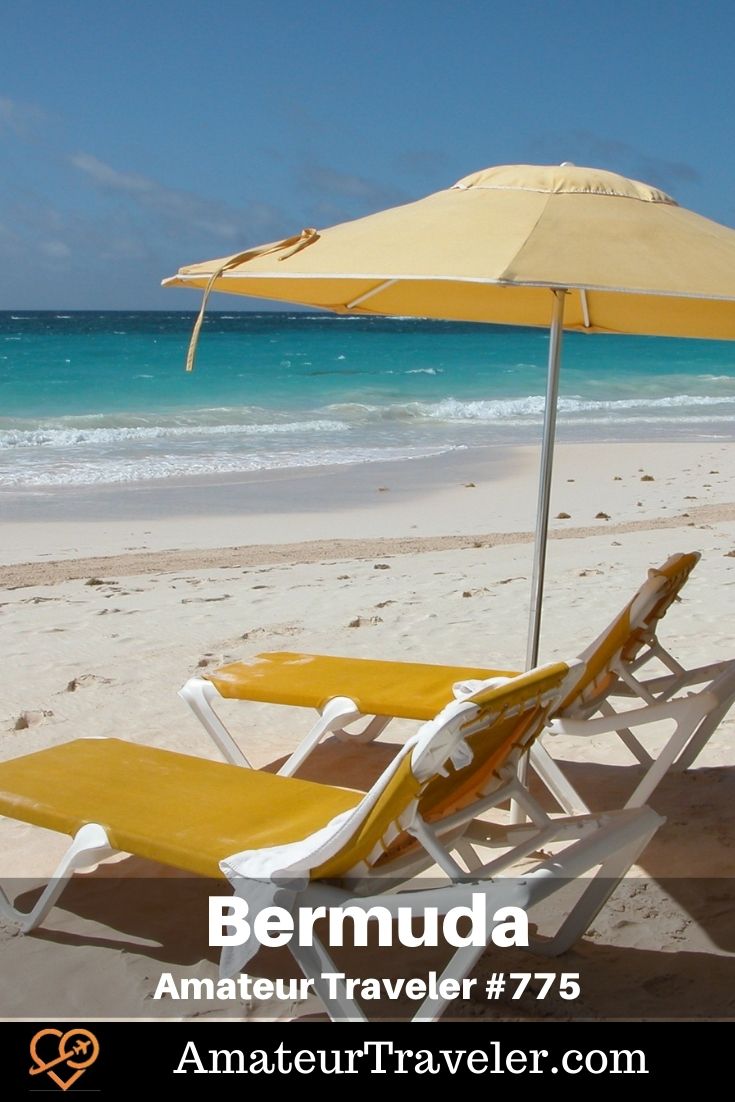 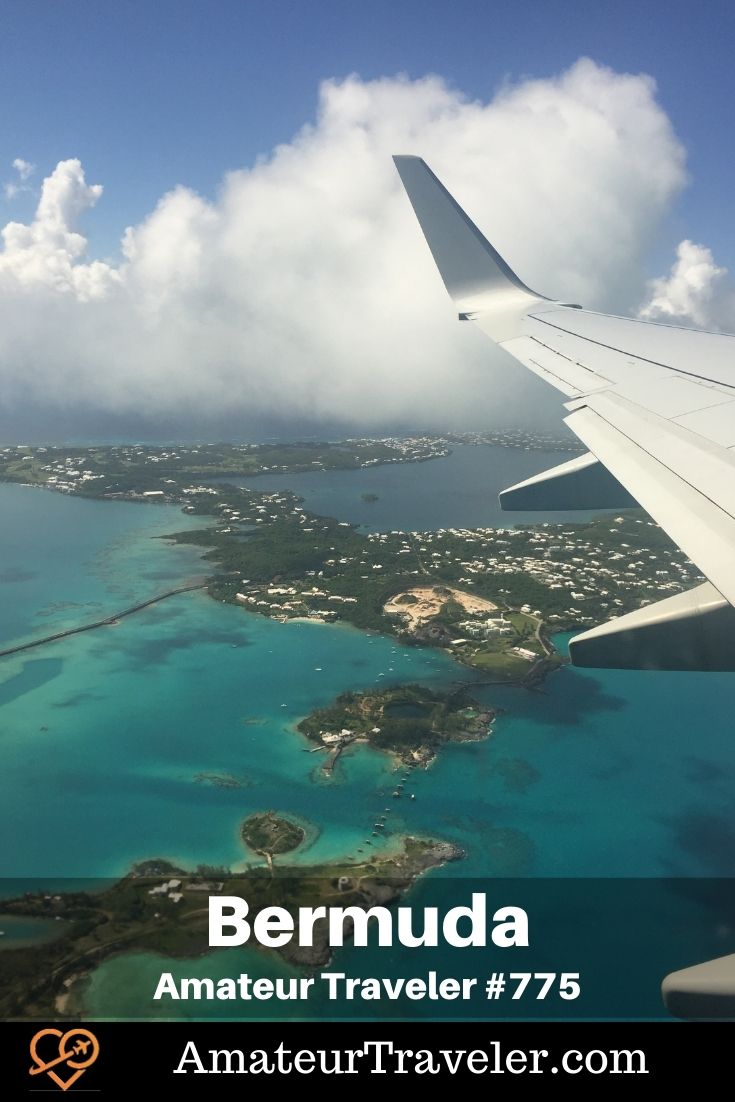