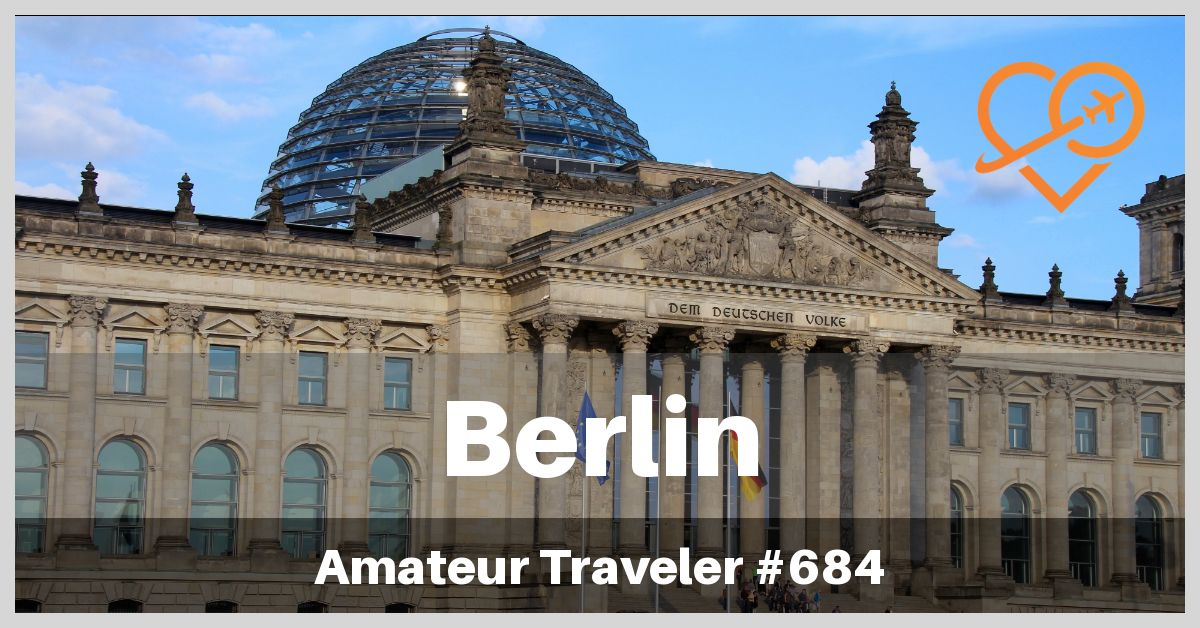 Hear about travel to Berlin as the Amateur Traveler talks to Dan Noll and Audrey Scott from uncorneredmarket.com about the city they now call home.

Dan and Audrey said, “It certainly seems to be enjoying another upsurge in popularity. Correct me if I am wrong but I think it is the 3rd most popular destination in Europe. Berlin on the surface is not a traditional European destination, meaning it does not have a preserved old town like Prague or even like Munich. But what it has, it has this dynamism and feel to it and creativity and energy. So people don’t really come to Berlin to see beautiful old buildings. There are still a few that remain and there obviously is a really interesting history here but it’s more for its creative feel for its neighborhoods. It also has a really big party scene for those who like clubbing. It’s more about the feel of the place. Berlin is in an almost constant state of renaissance.”

We start in the center of the city in the Mitte neighborhood in some of the typical visitor spots like the Reichstag, the Brandenberg Gate, the monument to the Murdered Jews of Europe, and Museum Island. But Dan and Audrey also enjoy some of the more up and coming neighborhoods like Neukölln (where they live) and Kreuzberg.

The city is surprisingly large. The city is 344 square miles in landmass. So you are not going to see everything in a week-long visit.

Some of the places that they would recommend to focus on that are the “usual suspects” would include the Checkpoint Charlie museum. The other Berlin Wall site to visit is the East Side Gallery which is a 2-mile long section along the Spree River in the Friedrichshain-Kreuzberg neighborhood that has been turned into an art exhibit.

They highly recommend a visit to the Reichstag but you will need to get a ticket well in advance. The area around the Reichstag is an open park.

Berlin is easy to get around by public transport.

We talk about a number of tours including free walking tours near the Brandenberg Gate, but also some more unusual tours like the Alternative Berlin Tour which focuses on street art and alternative culture. Berlin is a great tour to explore on bikes with some great bike lanes. You can take a bike tour of the much delayed new airport or the old Tegel airport that was famous for the Berlin Airlift. Dan and Audrey also recommend the Underground Berlin tour of some underground bunkers. You can even take canoe tours. Berlin has more bridges than Venice.

For a day trip, they recommend a trip out to Potsdam to see the old Prussian palaces and gardens.

We talk about places to shop like a Turkish market and some great restaurants where you can get traditional German food, vegan food, or a döner kebab. We also talk about some of the best of the 60 Christmas markets in the city. 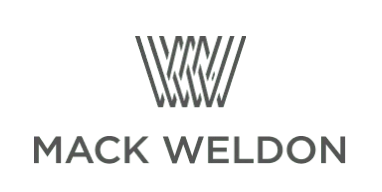 This episode is sponsored by Mack Weldon. Mack Weldon is a premium men’s essentials brand that believes in smart design and premium fabrics. Mack Weldon is better than what you are wearing right now. Get 20% off by going to MackWeldon.com and using the code traveler.

Audrey and Dan’s previous appearances on the show

Travel to Prague in the Czech Republic – Episode 189
Travel to Bangladesh – Episode 309
Travel to Haiti – Episode 455
Hiking the Peaks of the Balkans (Albania, Kosovo, Montenegro) – Episode 524

Travel to the Canary Islands – Episode 680

I really enjoyed hearing about the Canaries again. We visited a few months ago on a cruise and jammed as much as possible into a day on each island. I echo the sentiment that the Canaries resemble nowhere else on the planet, with the possible exception of Hawaii. I have to say I really enjoyed all the variety of landscapes and flora in such a small space. I wanted to note a couple of items that didn’t make the podcast, such as all of the Cesar Manrique-designed locations around the islands (including quite a few on Lanzarote), Mirador del Rio on Lanzarote, Maspalomas sand dunes on Gran Canaria, Cueva del Viento (giant lava tube) on Tenerife, and the Puerto de la Cruz botanic garden (items from around the world from Explorer times, now several hundred years old). If interested, we kept a trip log of such items that show pictures and video of these and may help people planning a trip to the Canaries: http://justinandcrystal.com/SpainMorocco/index.htm 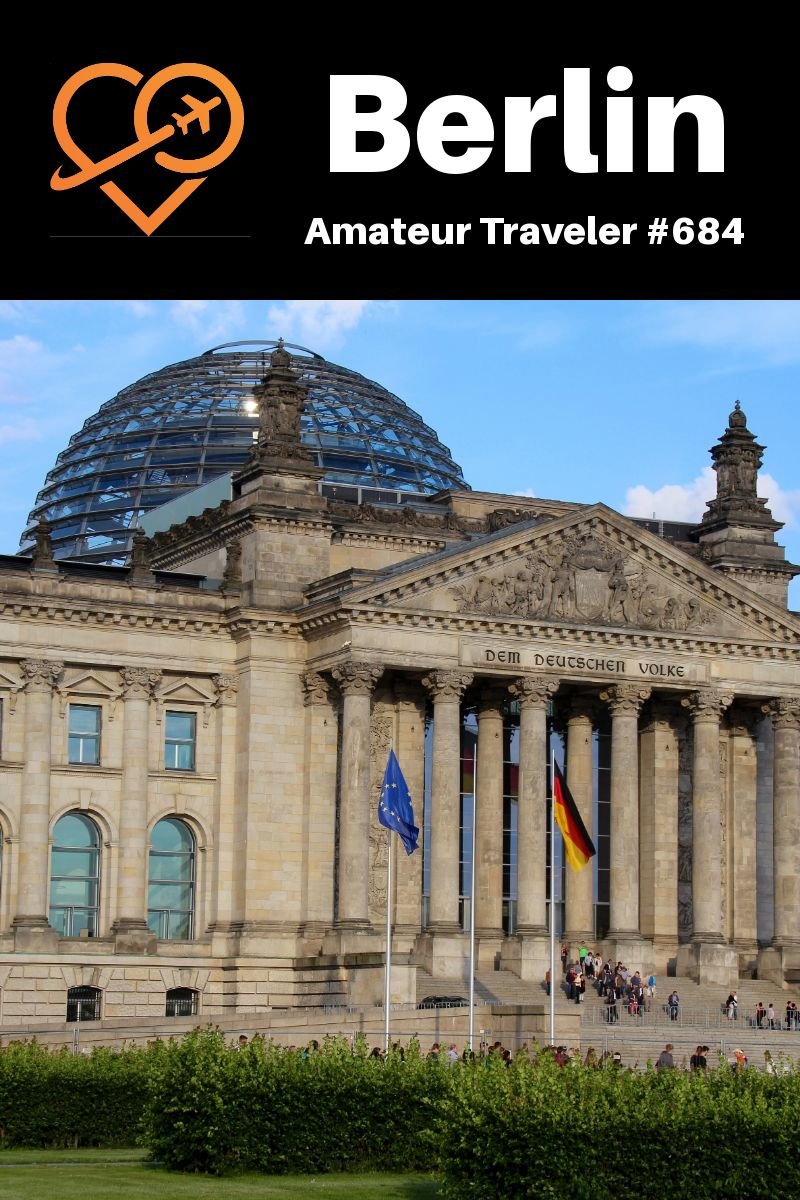