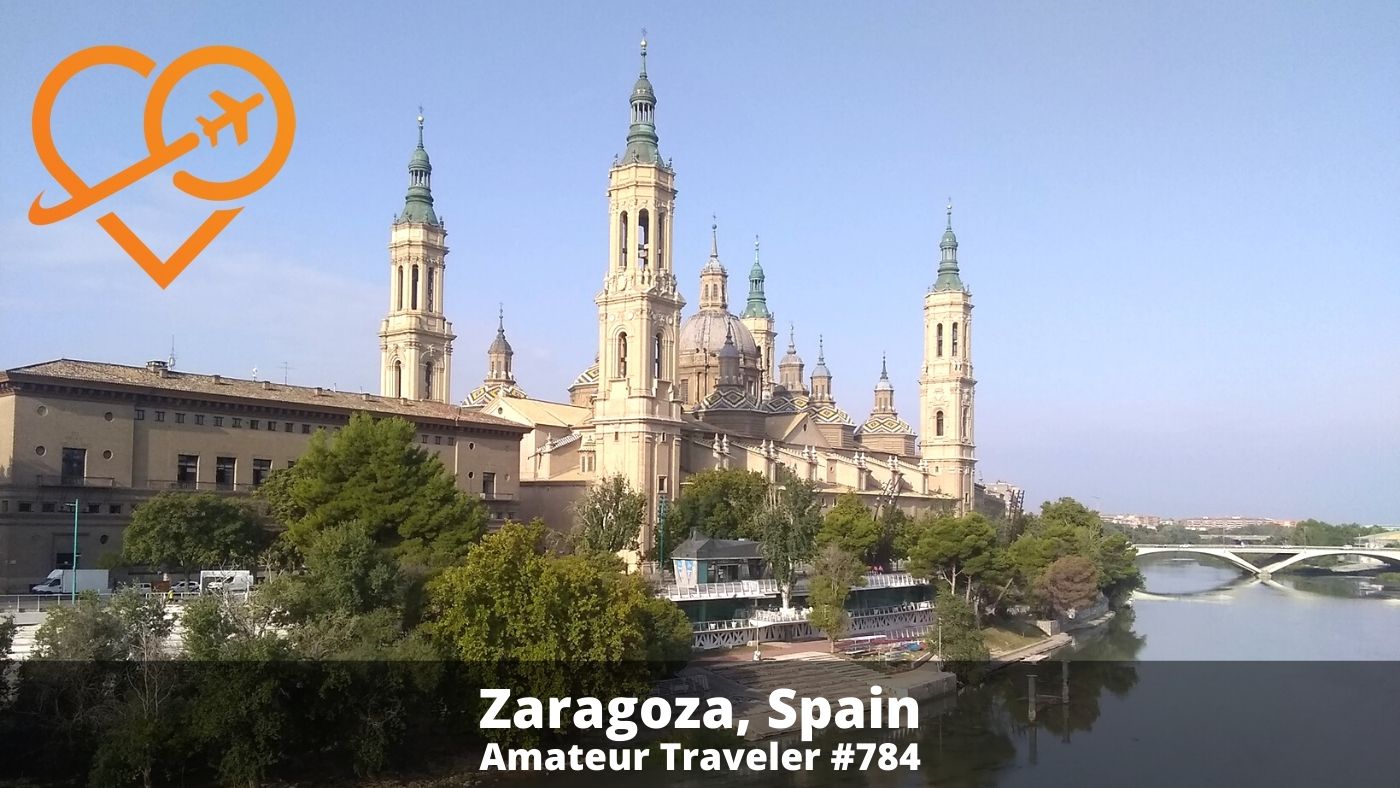 Hear about travel to Zaragoza as the Amateur Traveler talks to Cat Driver about this historic but under-visited region of Spain.

Cat says, “Every time I have said to people that I lived in Spain and they asked me where and I say Zaragoza, I usually just get a blank stare and then I have to explain it. Zaragoza is between Barcelona and Madrid almost exactly. I was teaching English there. I decided on Zaragoza because it  had everything I wanted. It was very local, not much English so I’d be forced to learn Spanish. The transportation connections are great, and it has a really low cost of living. So I thought it was the perfect place to go and teach English and that’s what drew me there.”

“I think other people should go to Zaragoza because it is wonderful. It is a really underrated part of Spain. It doesn’t see many North American visitors. I don’t really know why  because it’s so close to Barcelona and Madrid and that’s where everybody goes. But Saragossa is really an undiscovered gem. It’s a really beautiful place to experience a real Spanish local life. It has all of the history that people are looking for when they go to Spain. It’s  steeped in Roman, Muslim, and Christian history and also has a really thriving modern art and culture scene. It’s also really fabulous for the outdoors. Anybody who likes hiking, and cycling and skiing, it’s a wonderful place to base yourself to explore the areas around Zaragoza that would offer that.”

Cat starts us in the historic center of Zaragoza in the Plaza del Pilar that holds both of Zaragoza’s co-cathedrals. The Virgin of the pillar is the patron saint of Zaragoza and everything revolves around her. In October the plaza and streets fill with night parades and flower offerings during the Fiestas del Pilar. The Basilica of Our Lady of the Pillar is the most photographed building in the city with its 4 bell towers that make it look as much like a mosque as a cathedral. The interior has Goya masterpieces in situ.

The Mudéjar architecture of Aragon with its moorish influence has been declared a UNESCO World Heritage site. Buildings that are included in that designation in Zaragoza include: the Mudéjar remains of the Palace of Aljafería Zaragoza, the Tower and Parish church of San Pablo Zaragoza, and the Apse, parish and dome of La Seo (the other cathedral).

The origins of the town go back to Roman times, which it was known as Caesaraugusta. There is a Roman history museum of the old forum near the Plaza del Pilar as well as an old Roman Amphitheater. The stature of Caesar Augustus in front of the city market was a gift from Franco.

Cat recommends a number of museums in the city including the Goya Museum, the Museo Pablo Gargallo, the IAACC Pablo Serrano, the CaixaForum Zaragoza, the Zaragoza Museum, and the Alma Mater Museum. For those less inclined to visit museums you might check out a Chocopass from the local tourism board instead.

For hiking Cat recommends the village of Agüero which is an old village surrounded by rock formations.

If you are looking for a rich, beautiful part of Spain that doesn’t get enough love… can we recommend Zaragoza and Aragon? 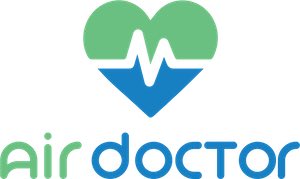 What happens when you fall sick while abroad? Instead of ruining your whole day at a hospital or ER clinic use the Air Doctor App to get a clinic, home or telemedicine consultation with ease. Air-Dr.com/travel

Proxi.com allows travelers to create, collaborate and share interactive trip itineraries on a custom map. You can head to proxi.co and create your free travel itinerary in under 3 minutes.

On Travel to Mendocino, California – Episode 783

While I would do the Rail Bikes in Fort Bragg, the Skunk Train’s east side from Willits I think is a better trip through the Redwoods.

The Lost Coast is within the King Range National Conservation Area administered by the US Bureau of Land Management, the nation’s first NCA designated in 1970.  She didn’t really answer your question about why it’s called the Lost Coast but you answered it yourself later.  I’ll just reemphasize it’s lost because of it’s ruggedness and not readily accessible.

Humboldt is also known for Redwood National & State Parks, Humboldt State University (proud grad), and the county seat of Eureka and not the things she mentioned.

Thank you for your episode about Mendocino county.  I grew up in Fort Bragg and moved away but still love to come back.  I didn’t realize how ugly most of the rest of the world is in comparison.

Anyone looking for a private online tutor of most any language can use italki.com to find one.  Right now there are 1224 French tutors available for lessons.  I’ve taken more than 400 hours of Italian and two of my kids do weekly Spanish lessons with their tutors.