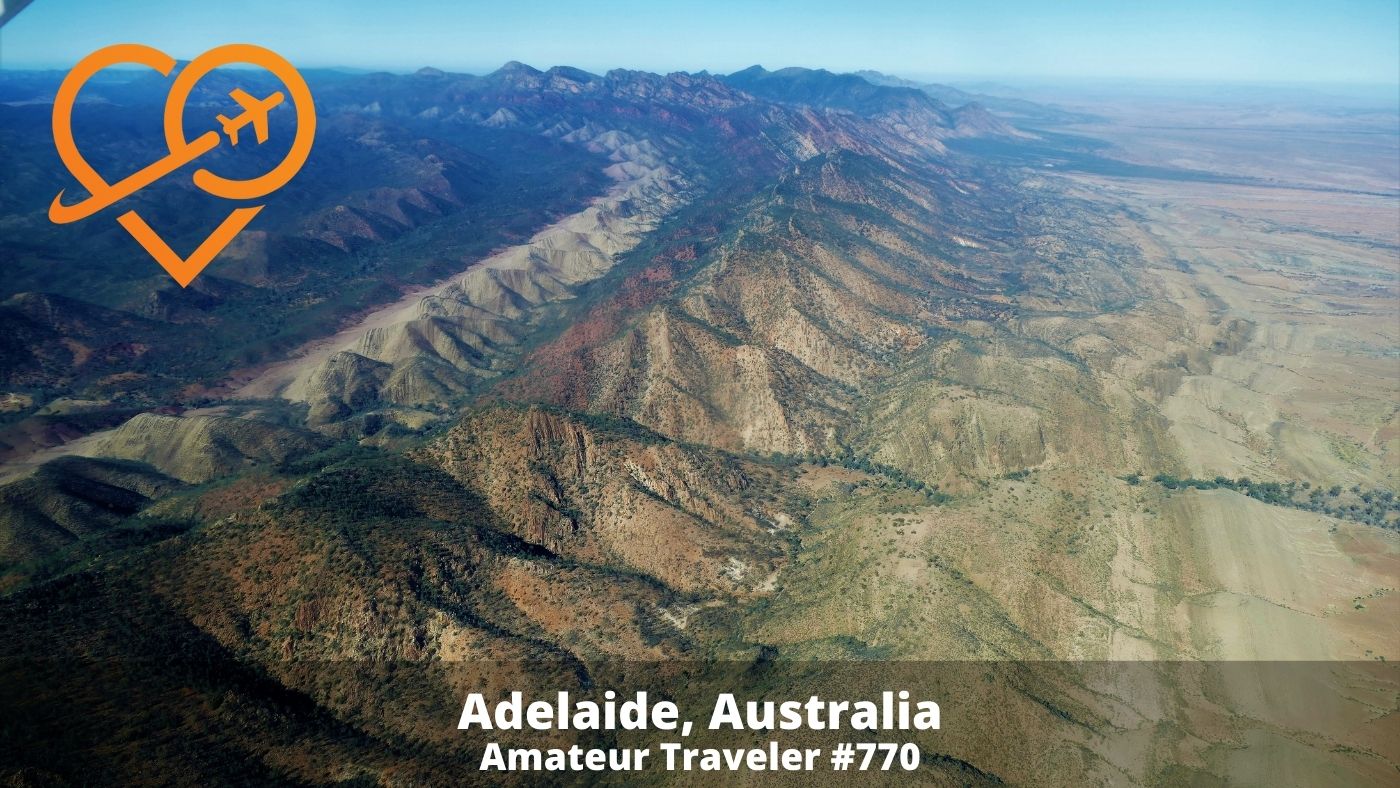 Hear about travel to Adelaide as the Amateur Traveler talks to James Schomburgk about places to visit in South Australia, his home.

James says, “Adelaide is in the State of South Australia which is in the center of Australia. It’s the only state that’s surrounded by all the other states. The reason I love my home city is the lifestyle, the climate, and the varied scenery and opportunities all within such a close distance. It’s a very sophisticated city. It’s got festivals. It’s got a lot of art. But as well as that it’s got beaches. We’ve got literally 50 kilometers without a break of beautiful white and yellow sand beaches. We’ve got hills which are 20 kilometers away on the other side, which run parallel to the beach and are full of waterfalls and wildlife and great wineries. The wine is pretty hard to beat. The food is fantastic as most wine areas are. The weather is fantastic. It has four seasons that we’ve got very hot, dry summers. But we also have very mild, pleasant winters with some rain, and in between the spring and autumn. They’re fantastic.”

“What separates us from perhaps other cities in Australia is the wildlife. It literally is one place, and I’ve had it happen to me, where kangaroos have hopped down my street. We have koalas in our trees in our homes at times. When I lived in the US, some of the Americans who I met and made friends with thought that that was standard in all the parts of Australia, but it’s not. We don’t usually have kangaroos hopping down the streets, but we do actually where I live. And that’s the great thing accessing the real wildlife is so different to any other part of the world. It’s literally in the suburbs.”

James lays out a 7-day itinerary including Adelaide, the nearby beaches, the wine region with a side trip to the Flinders Ranges and Wilpena Pound.

Adelaide has 1.4 million people. It’s the fifth-largest city in Australia. It was founded in 1836. Australians will often say it was the only free state all the other states were colonized by convicts. Named for a German princess, the area has a very strong German influence.

On day two, we head out to Mount Lofty and to Morialta Falls. Besides the falls, this is also a great place to spot the local wildlife. Explore the cute German town of  Hahndorf, and try a wine tasting at a local winery before you end the day on a local beach.

On day three, James sends us down to the Fleurieu Peninsula where you can surf, enjoy the local seafood and see fur seals and penguins. Ride the historic Cockle Train which is a steam train.

Then we head out to the outback in the Flinders Ranges. Here you can stay in an old sheep station and spend your days hiking the amazing landscapes of Mount Remarkable, Alligator Gorge Walk, Bunyeroo Gorge, or Wilpena Pound. Wilpena Pound looks like a giant meteor crater (but isn’t). Ride the Pichi Richi Railway or take a plane ride over the Pound for some great views. Keep an eye out for euros, rock-wallabies, wedge-tailed eagles, kangaroos, and emu.

Whether you come for the festivals, the wine, or the wildlife, see if James can’t add Adelaide to your bucket list. He added it to mine. 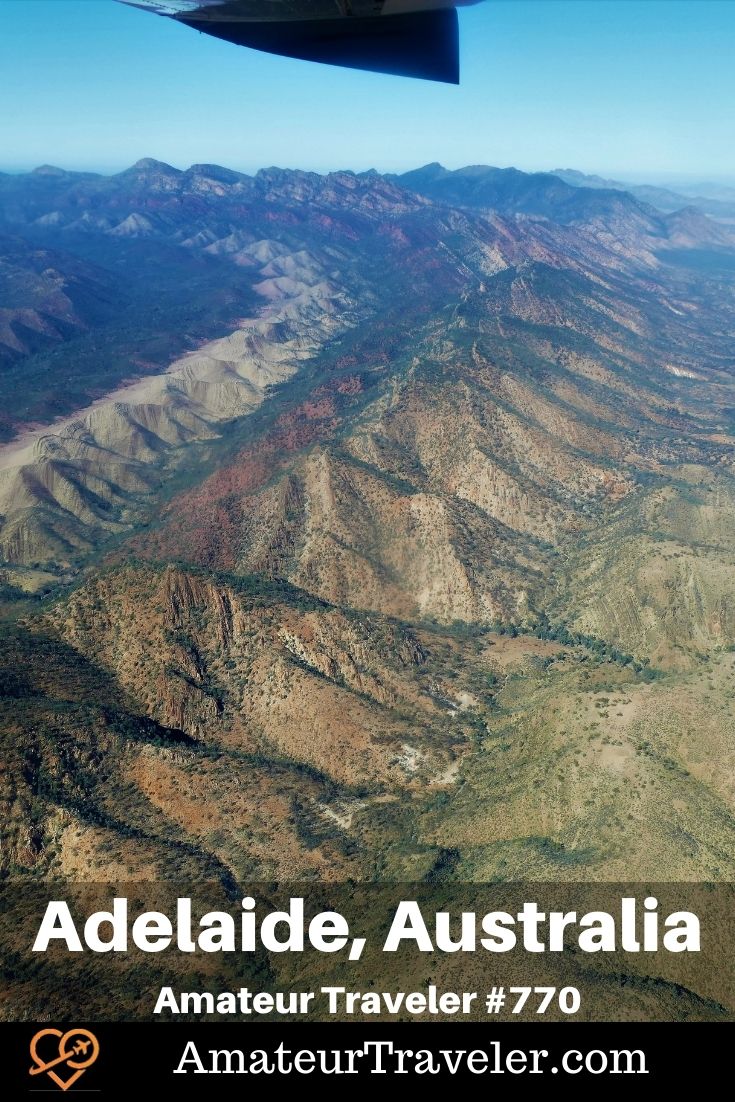 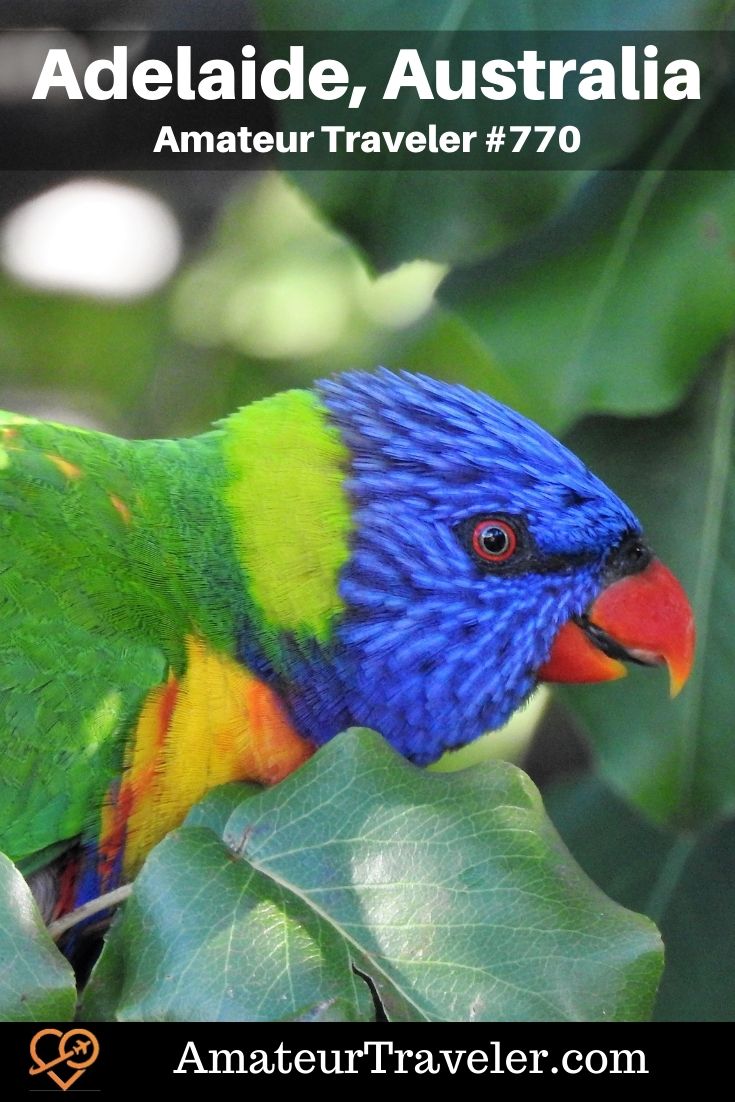 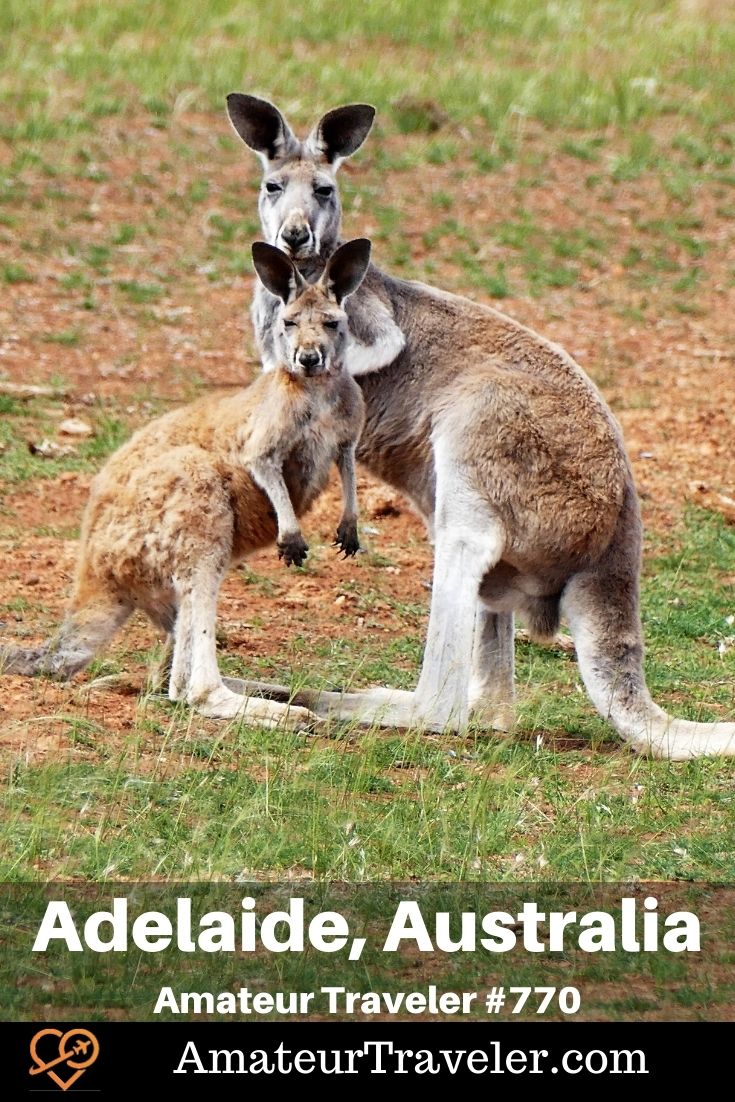