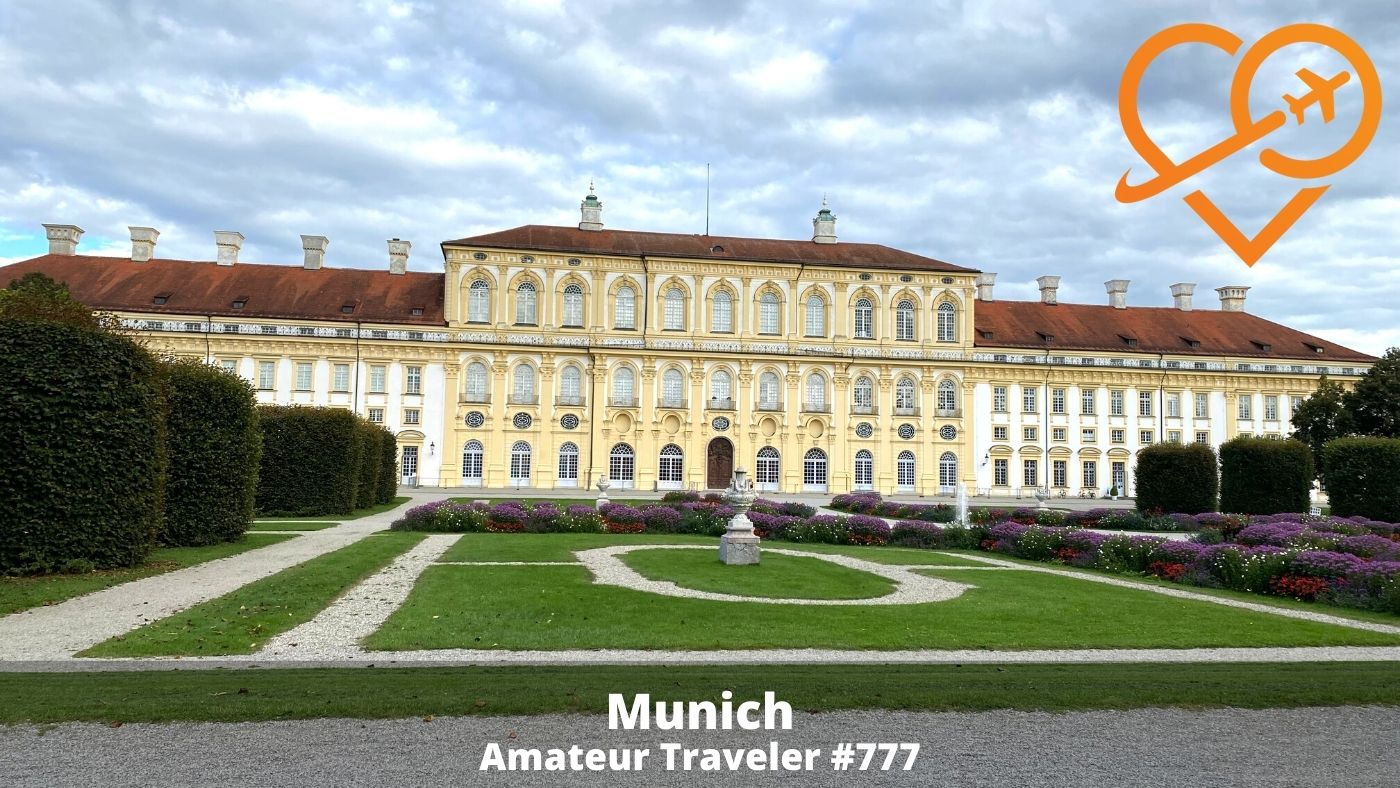 Hear about travel to Munich, Germany as the Amateur Traveler talks to Dan from the Zipping Around the World podcast about his recent trips to the capital of Bavaria.

Dan says, “I’ve been to Munich three times. I was recently there, but I was there in the 90s and I was there specifically for Oktoberfest. I just found a very good flight to Munich, and I couldn’t pass it up. Germany in general is such a fantastic country. When you get to Munich you are near the German Alps. Germany has so much to offer. I personally am a home brewer and the beer scene is super awesome.”

Dan describes a city that is rich in history, has connections to the Olympics, to the automobile industry with BWM, and of course to beer.

We start with a visit to the center of the old city to Marienplatz with the new town hall (1800s) and the old town hall (1300s). Much of the city needed to be rebuilt after the Allied bombing in WWII but you would not know it to look at the old buildings in the city.

St. Peter’s Church in the old town was built in the 1300s but the interior is Baroque, from the time of the counter-reformation. Bavaria was a mostly Roman Catholic region of Germany historically. Tour the nearby colorful Viktualienmarkt (food market) which also conveniently has a beer garden.

Dan steers us to some of the local palaces built by the powerful House of Wittelsbach including the Munich Residenz, the Nymphenburg Palace, and the Schleissheim Palace. In these palaces, you can find a museum of carriages and sleighs and wonderful gardens.

Dan makes sure that we stop frequently to explore the various beer gardens of the city. We hear about Oktoberfest and what you need to know before you come for that festival in late September (and early October). But we also hear about enjoying the beer halls and beer gardens in the lovely summer months.

You can see the technical history of Munich at the BWM Museum, BWM World, the Deutsches Museum, a BWM plant tour, or the German aviation museum. See the first German U-Boat, old BMWs, or a German Folker bi-plane from WWI.

Take an elevator to the top of the tower in Olympic Park to see great views of the city and of the Olympic complex. Sadly the 1972 Munich Olympics are best remembered as being marred by violence.

When you have seen the parks, churches, and palaces of Munich you can use it as a base to explore more of Bavaria including Füssen and the castles of “Mad King Ludwig” or start the journey north on the Romantic Road.

Whether you come for the history, the culture, or just the beer, add Munich to your next German itinerary.

This episode is sponsored by Away. Start your 100-day trial and shop the entire Away lineup of travel essentials, including their best-selling suitcases, at AwayTravel.com/traveler.

This episode is also sponsored by SimpliSafe which has been making security systems to protect homes like yours for 15 years. There is never a better time than now to order your system as you can save 40% for limited time by going to simplisafe.com/amateur. 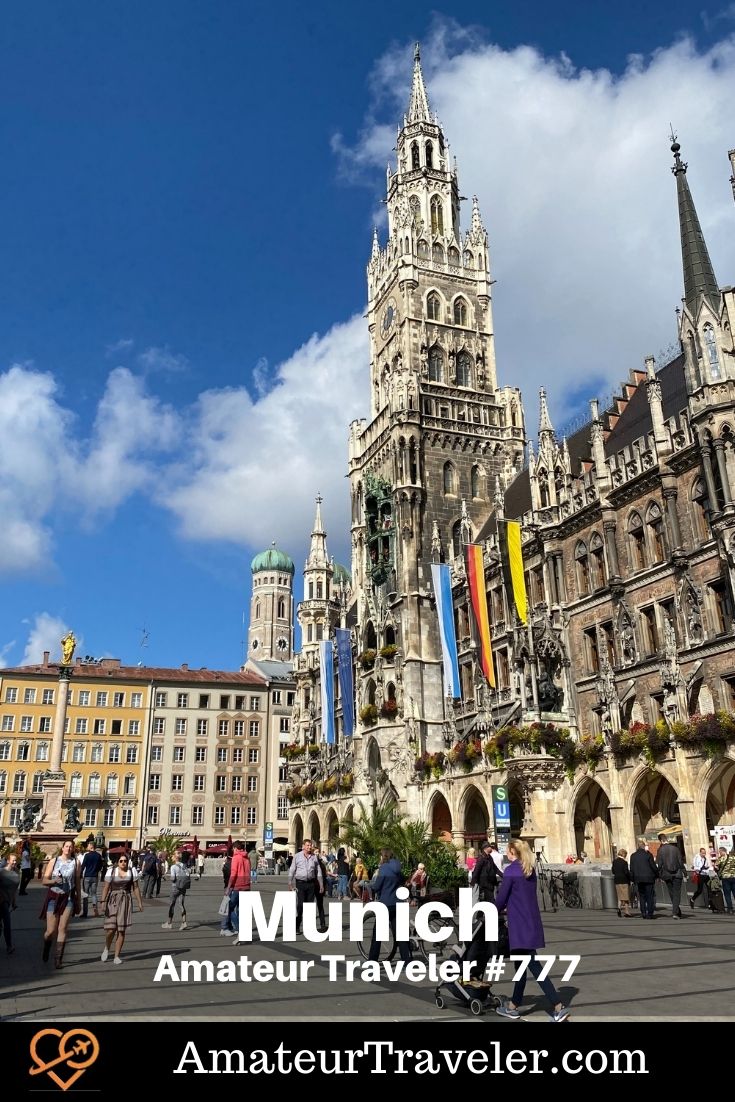 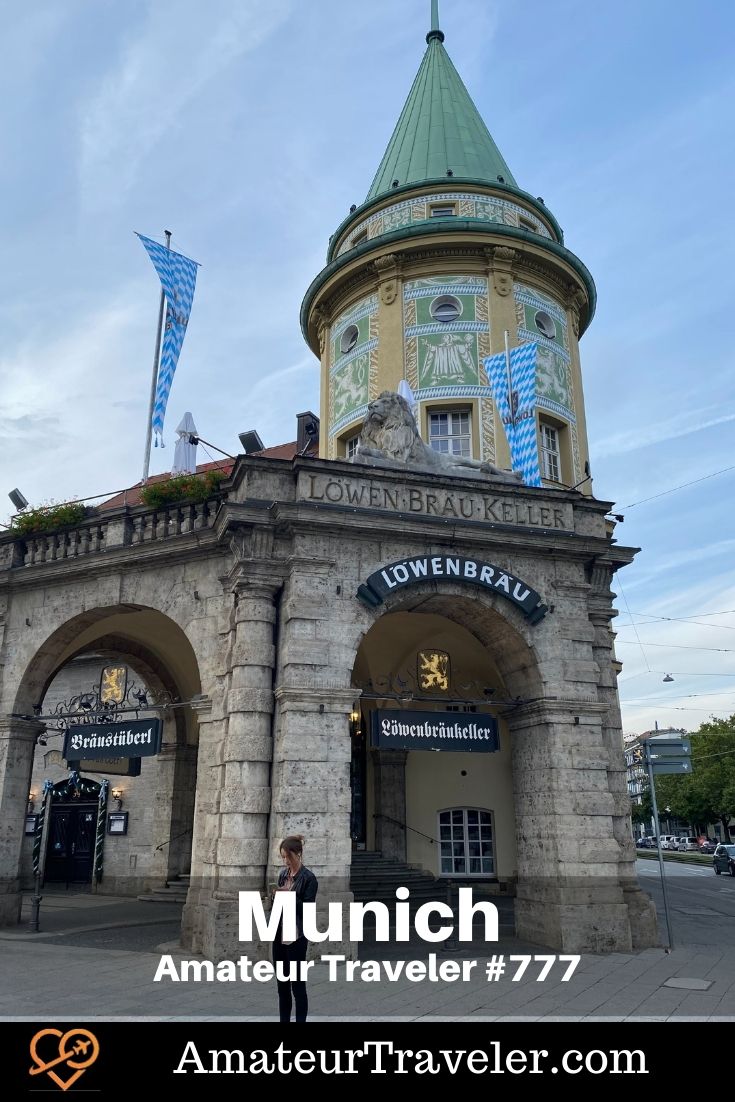 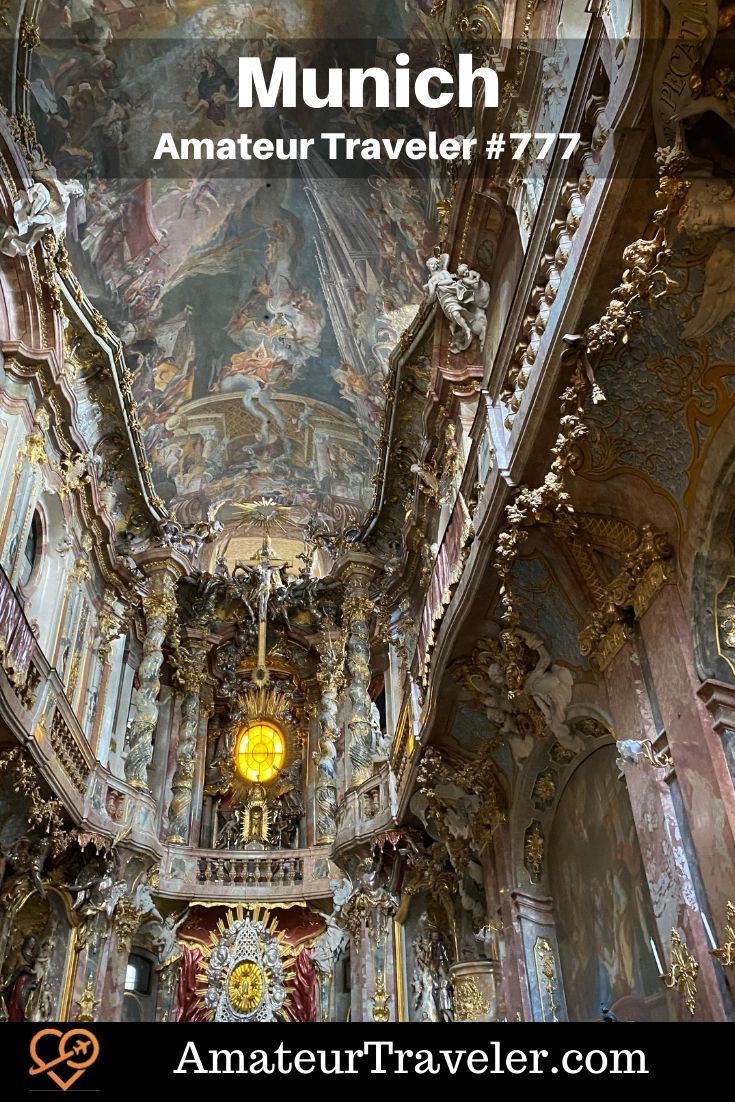