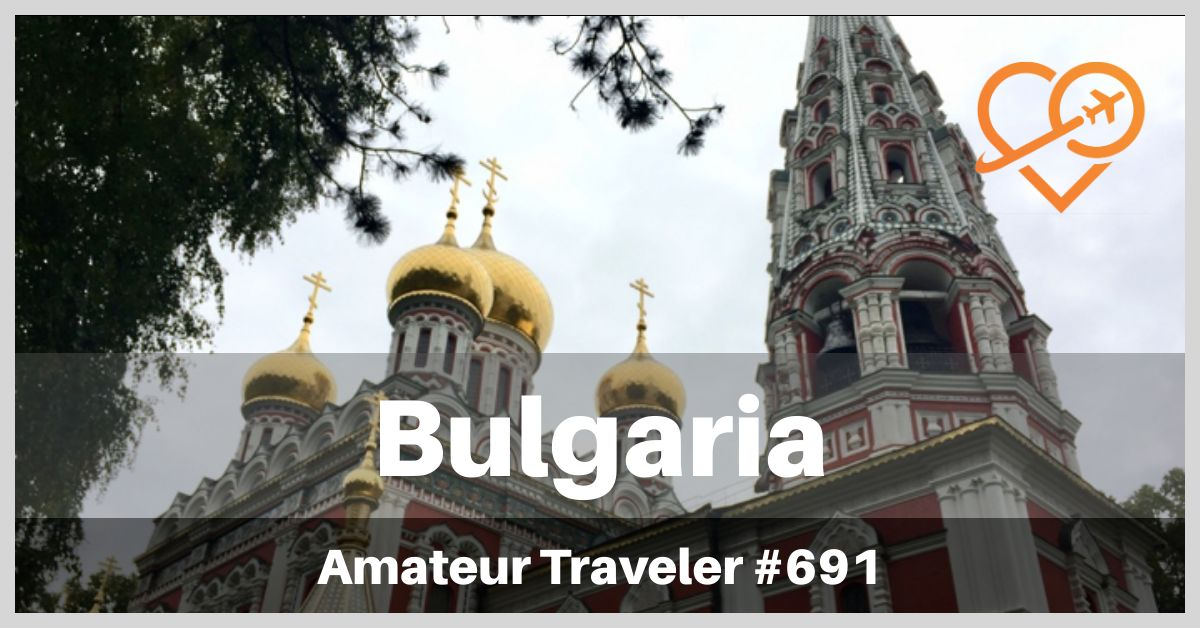 Hear about travel to Bulgaria as the Amateur Traveler talks to Tom and Patty Burkett about their road trip from Sofia to the Black Sea.

Tom says, “I have a cousin who is in the U.S. foreign service and he is posted in Bulgaria currently and is married to a Bulgarian woman. We decided that to celebrate our 40th anniversary we wanted to do a trip that is a bit more exotic than we usually do. Since we had a connection in Bulgaria and had heard on your show that Bulgaria is a country that is more like Europe may have been several decades ago that it would be an interesting place to visit and it was absolutely true.”

Patty adds, “I think one of the exciting things about Bulgaria is that it’s on the crossroads of history: the Turkish Empire, the Roman Empire, communism. It’s an absolutely fascinating location if you are interested in the development of culture.” 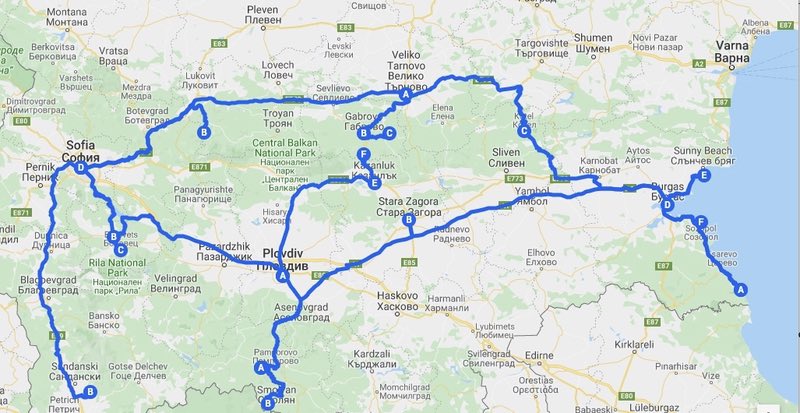 Tom and Patty talk about a part of a longer road trip starting in Sofia and traveling to the ancient capital of Veliko Tarnovo, to Nesebar on the Black Sea and to Plovdiv which is one of the oldest cities in the world.

In Veliko Tarnovo, they visited the fortress of Tsarevets. They also visited the Buzludzha Meeting Center which looks like a flying saucer on the top of a local mountain. It is built near the site of the Battle of Shipka Pass which was part of the war of independence from the Ottomans.

On the Black Sea, they stayed in the old town of Nesebar which was a resort town and also a place of exile for rich Romans back in the days of the Roman empire. The town has a number of churches or ruins of churches. Further south along the coast they visited the old salt works in Pomorie. Sozopol is another historic fishing town that now has a number of artists and nice restaurants.

On the way to Plovdiv, they stopped in Yambol to see a 10th-century mosque and market. There is also a museum in Yambol which has a large display of Kukeri costumes.  Kukeri is traditional elaborate costumes made to scare away evil spirits.

Plovdiv was a 1999 European Capital of Culture. There are Roman ruins right in the downtown including a theatre that is still in use. They recommend 3 side trips. The first is the Thracian tombs in Kazanlak. On the south side of the Shipka pass is the Shipka Memorial Church with its gold onion domes. The Bulgarian martyrs who died in the Battle of Shipka Pass are interned here. The last of the 3 side trips is to the Rose Center in the Damascena Valley.

Listen to this episode to help plan your own road trip in Bulgaria. 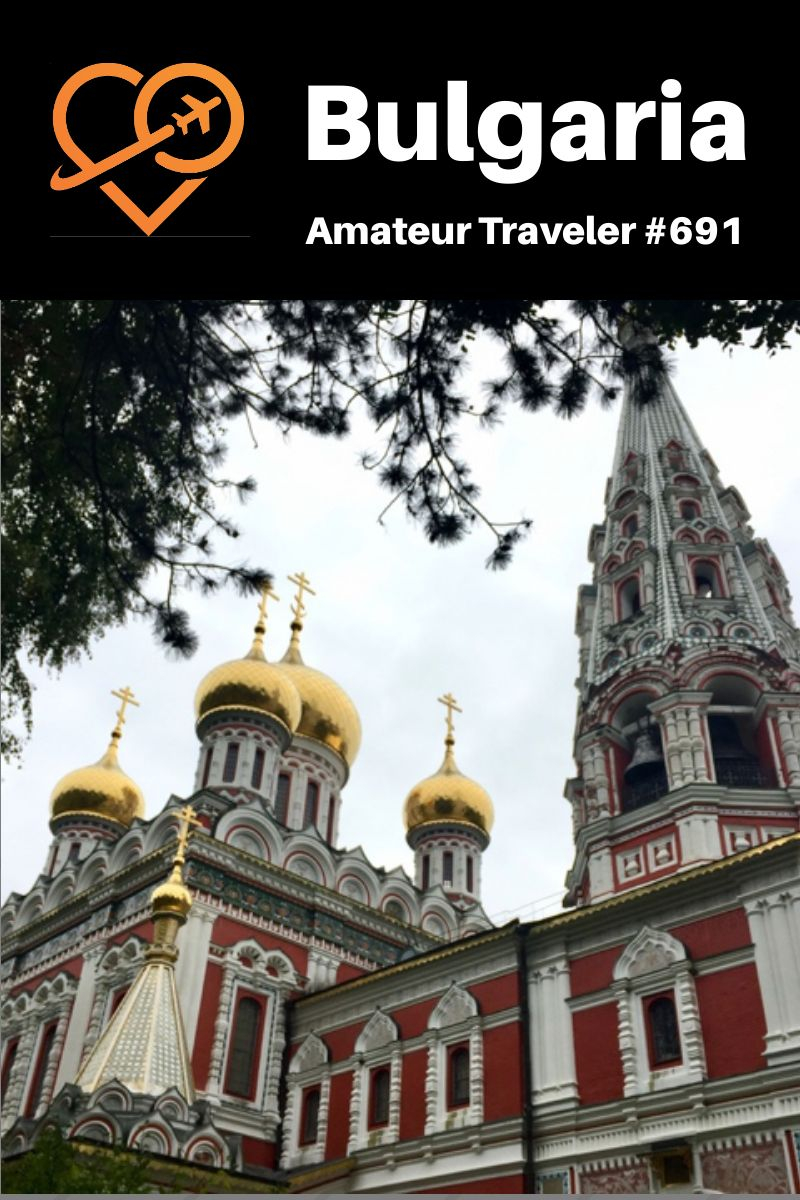