Europe….there’s no place quite like it. You can ski, you can sunbathe, you can find ruins from ancient times, you can visit castles and palaces, or be rowed down a canal singing ‘that’s amore’ at the top of your lungs.

It’s also extremely easy to visit multiple destinations as most of Europe is joined together, with easy transportation options such as Eurail allowing you to hop on and off trains in different countries until your heart’s content.

And, did we even mention the food? Stringy, cheesy pizza that’s so hot it burns your tongue while admiring the colosseum, or afternoon tea at the Ritz. I think you get the picture. We could have summed all this up as ‘Europe is great and we love it’, but where’s the fun in that?! 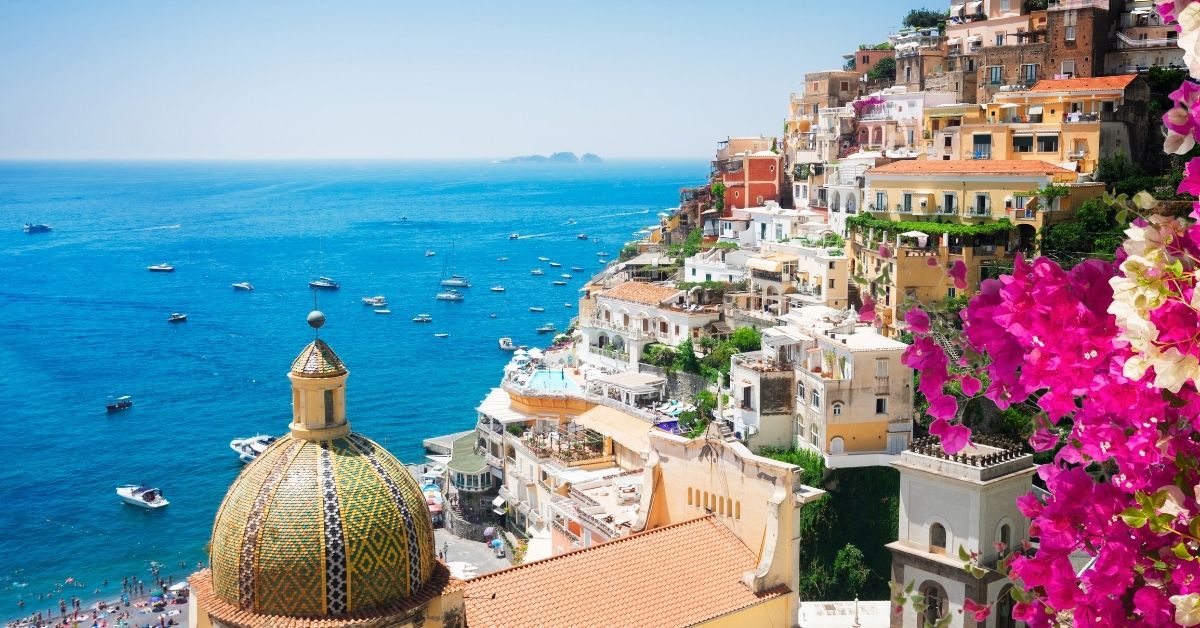 Europe has climbed its way back up to ‘top destination for U.S travelers’ for the first time since the pandemic struck.

According to Square Mouth, which is a travel insurance comparison site, May is the first month that Europe took back its top spot as most the most booked destination for U.S. travelers, with 22% of all total bookings, and by June this number rose to a whopping 30%.

Looking further into the future, in 2022, as many as 54% of all U.S. travelers will be heading to Europe, which is the highest number Square Mouth has ever recorded.

Unsurprisingly, the countries that have opened their borders to Americans have seen searches climb tenfold compared to the end of 2020. Many European countries are currently open to U.S. travelers, including France, Germany, Greece, Iceland, Italy, Portugal, and Spain, so travelers have a lot of choices when it comes to their destination.

Taulk, who provides guided tours and cruises has also seen a massive increase in interest in Europe. Their president, Jennifer Tombaugh said, “We’ve surveyed our guests every six to eight weeks over this past year, and while we saw an uptick in interest and intent to travel in the United States, it never came close to the demand for our land, river and small ship programs in Europe,”. She also stated that there is an even greater demand for European travel now than there was in 2019, even double the interest in some cases.

Travelers are booking further in advance than normal, with many people booking for 2022 already, or rebooking the European trips they had to postpone in 2020/2021.

So it looks like optimism is on the rise for European travel both this year and next, and Europe is back on its throne as the most visited destination, as it should be.