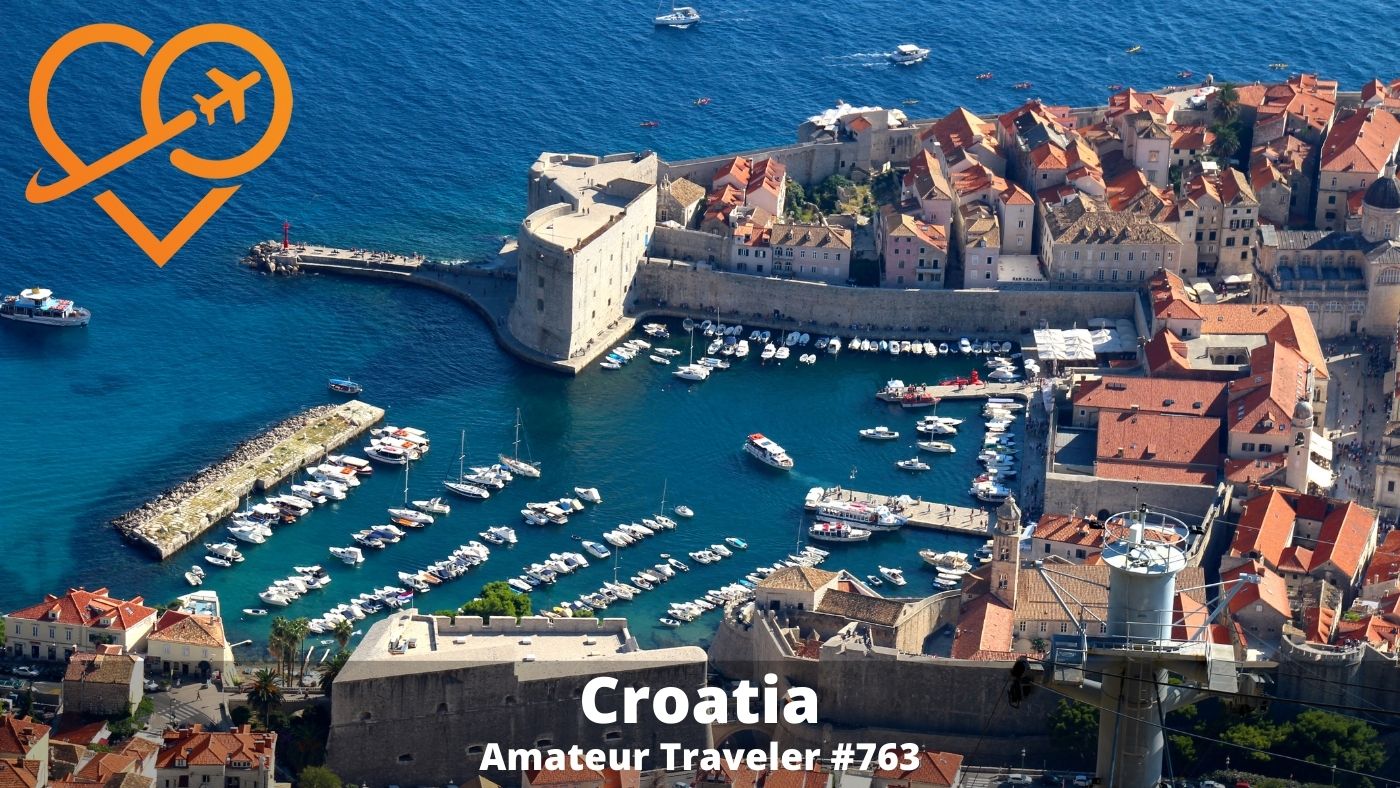 Hear about travel to Croatia as the Amateur Traveler talks to Kate McCulley from AdventurousKate.com who recently won an award from Croatia for her writing about the country.

Kate says, “I adore Croatia. I’ve been visiting Croatia since 2012. It’s always been one of my favorite countries since I first arrived. But things really kicked into gear last year in summer 2020 when I ended up inadvertently stuck in Croatia for two months, as I waited to get a visa to arrive in the Czech Republic. After two weeks in Serbia, there was some political unrest going on and we were like, yeah, let’s just go to Croatia and enjoy the seaside and be somewhere a little bit more stable at the time of COVID.”

“In my opinion, Croatia is the best summer destination on the planet. It is summer personified. You’re jumping into the Adriatic. It is the clearest bluest water ever. You’re enjoying fish at an outdoor restaurant overlooking the water. You’re soaking up the sun, you’re sailing on the ocean. And there’s just extraordinary nature and beauty around you. It’s just unbelievable eye candy. And of course, there are all kinds of islands and cities. Whether you’re on the Dalmatian coast or in a totally different area of the country, there’s so much to see.”

For a one-week itinerary in Croatia, Kate recommends splitting your time between Dubrovnik and Kor?ula plus a day trip to Mljet, which is an island that’s between the two of them. If you have longer if you have two weeks, you can add islands that fit your personality and the kind of trip that you’re looking for.

It is no secret that Dubrovnik is a spectacular city. The trick is finding it when it is not overrun with cruise ship guests. A great time to explore the city is at dusk. You can watch the sunset from the walk along the city walls. During the heat of the day, you can explore its rocky beaches or kayak out to Lokrum Island.

For more of Dubrovnik’s recent history visit the relatively new Red History Museum. The museum is about the communist era. Its rooms look like they are plucked from the 60s or 70s. For the city’s fictional history, you can take a Game of Thrones tour. To explore its food, eat a pecka with Dubrovnik Eat with Locals.

There are many islands in Croatia. Kate thinks Kor?ula which is reputed to be the home of Marco Polo. Kor?ula has some interesting wines. Kate recommends the grk wine. She and her boyfriend did a bike wine tour down to the beautiful town of Lumbarda. There are also some nice beaches on the south coast. Driving in Kor?ula is a bit more challenging than driving in the rest of Croatia.

Mljet is the home of Mljet National Park. Kate recommends it as a day trip from Kor?ula. They have “day glow” saltwater lakes. Hike to the top of the mountain for great views. Rent a bike to explore the island.

If you have more time we talk about the islands of Vis and Hvar as well as the cities of Split and the beautiful Plitvice Lakes National Park.

Croatia is no longer an undiscovered country, but there is a reason so many people have fallen in love with this beautiful country on the coast of the Adriatic. 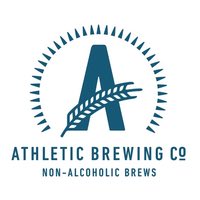 This episode of Amateur Traveler is sponsored by AthleticBrewing.com the North America Brewer of the Year at the 2020 International Beer Challenge. 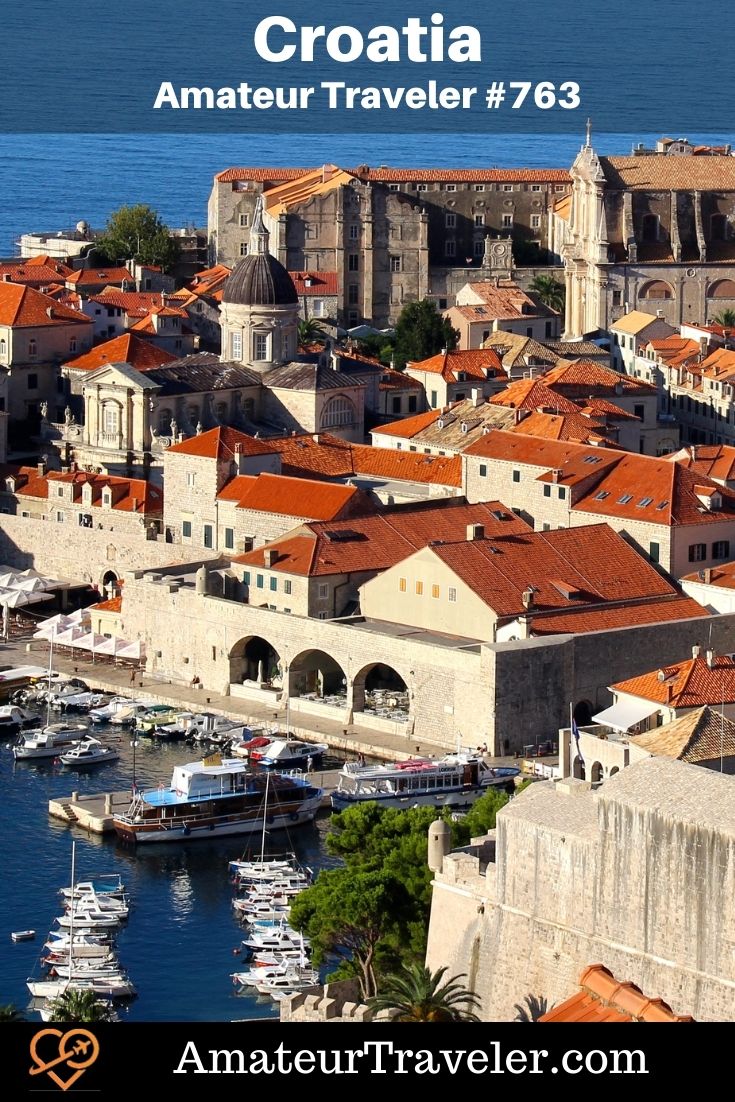 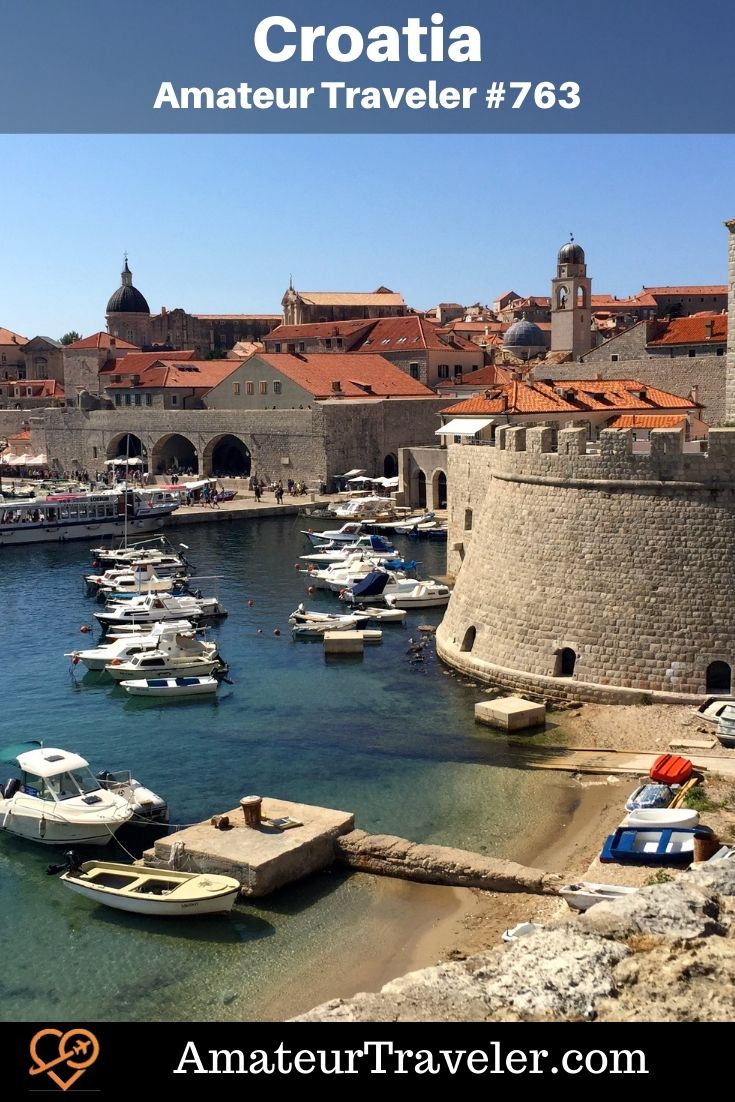