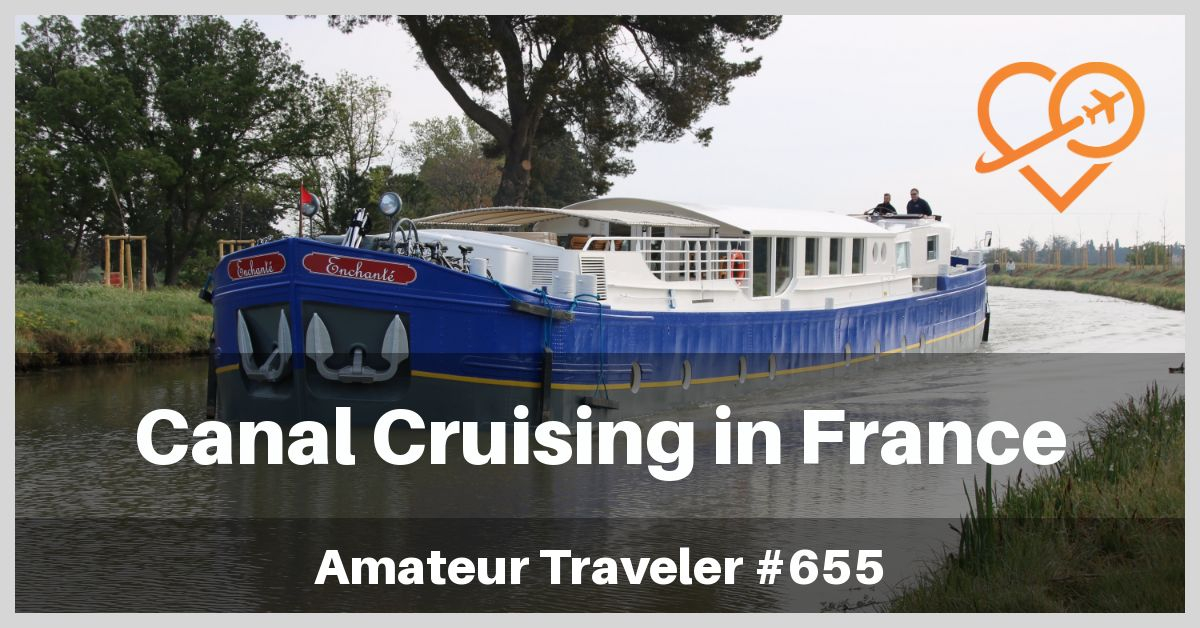 Hear about travel to The Canal du Midi and Carcassonne in southern France as Chris from the Amateur Traveler talks about his recent luxury hotel barge cruise.

My wife and I had the chance to sail on the Luxury Hotel Barge Enchanté (as guests of European Waterways) on the historic Canal du Midi which was constructed from 1667 to 1681. The Canal du Midi is of the earliest canals in what is now a system of some 300 kilometers of canals in France. It was created to make a shortcut from the Mediterranean Sea to the Atlantic Ocean. But while the canal is extensive, a canal cruise is not so much about the number of miles you cover as the experience.

I will describe what this luxury barge hotel is like with its 4 cabins as well as talking a bit about things you would need to know if you wanted to rent your own boat instead. I will tell you about the owner and the 5 person crew and what it is like to be one of 4 passengers (8 max) on a boat with a French chef.

We did not spend the whole week along the towpath but also explored the region from Narbonne to the medieval fortress city of Carcassonne. This whole region is part of the Languedoc region.

We learned about the history of the heretical Cathars in the region and the Albigensian Crusade (1209–1229) against them. We visited cities like the beautiful Minerve. Minerve is set on a defensible island between two rivers and was besieged until it surrendered the Cathars that it had given shelter. Minerve has been declared one of the Les Plus Beaux Villages de France (“the most beautiful villages of France”).

We visited the palace of the Archbishop at Narbonne and the historically important Abbey at Lagrasse. Lagrasse is another of Les Plus Beaux Villages de France.

One highlight of the trip was a visit to the walled town of Carcassonne which is one of the best-preserved walled cities in France if not in Europe.

We visited an olive producing cooperative, the market of Narbonne and one local winery, and sampled local products like wine and cheese throughout the cruise.

We also had quiet afternoons where we cruised the canal or walked or biked alongside the slowly moving boat. It was luxurious. It was relaxing and it was delicious. 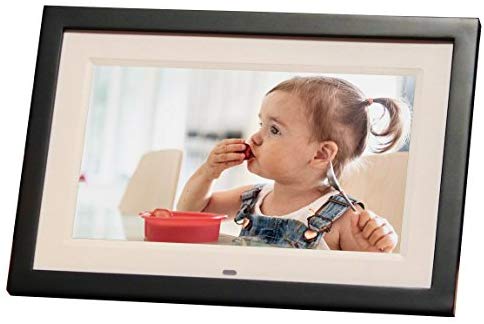 This episode is also sponsored by Skylight Frame which is a easy to use smart frame. Get it for mom for mother’s day and the whole family can keep it updated with new photos just by sending email. Get $10 by going toskylightframe.comand using the code traveler.

This episode of Amateur Traveler is sponsored by The Great Courses Plus. Find online courses in a huge variety of subjects. Thousands Of Lectures. World’s Best Professors. Sign Up For Free One Month Trial atthegreatcoursesplus.com/amateur

Hi, we just listened to the 2017 podcast on Tokyo and wonder if there are notes are available anywhere? None of the place names were recognizable but we’re going there on Tuesday and would love to see these sites identified in writing. 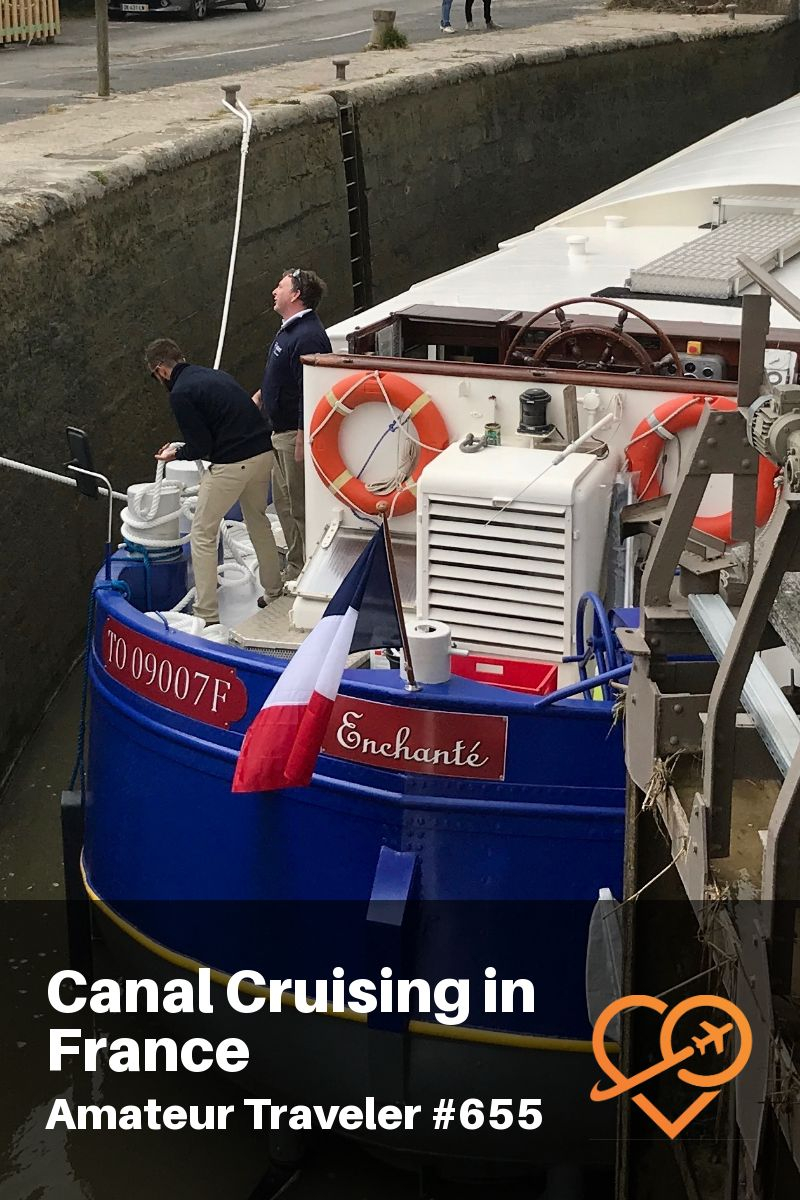 This trip was sponsored by European Waterways but all opinions are my own.