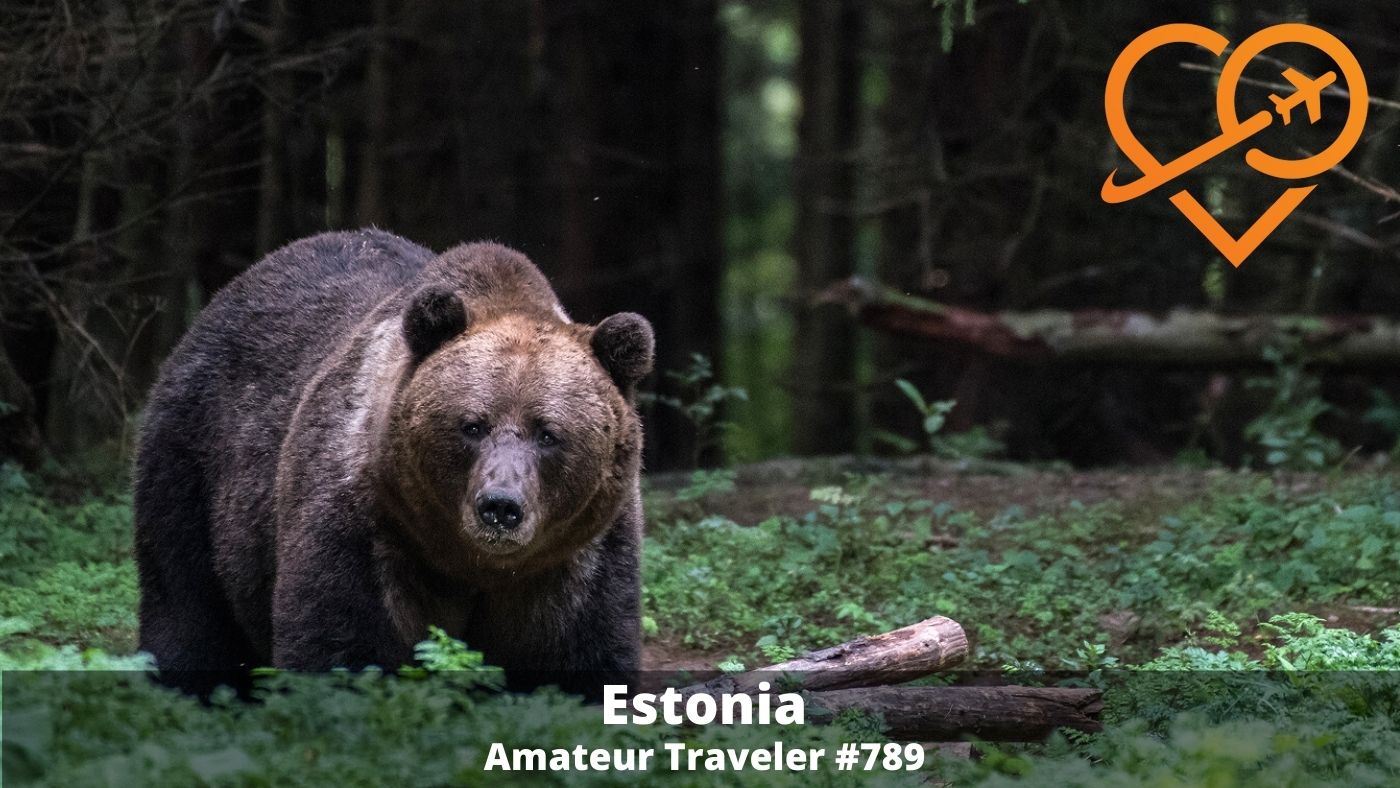 Hear about travel to Estonia as the Amateur Traveler talks to Betty Reed from BettyReedWrites.com about her recent trip to this Baltic country.

Of Estonia, Betty says,  “I tend to look for places that are off the beaten path. And I am also interested in going to countries that were former communist countries, because I find it fascinating to see how the culture either has been maintained or not, and to witness the changes, and even though Estonia has been independent from the Soviets for 30 years, you can still see those transformations throughout the country.”

Betty recommends starting in the city of Tartu. It’s the second largest city in the country and the oldest city in Estonia. It dates back to the 11th century. It’s known as the intellectual capital because of its University, which was founded in 1632. Tartu is much quieter than Tallinn the capital. The town square is very scenic with a pink town hall.

She recommends the Citizens Museum which shows how an 1830s family would have lived during that time. For families with kids she has heard good things about the Toy Museum. Also visit the beautiful Botanical Gardens at the University.

Their most memorable experience was a trip with NaTourEst into the woods where they spent the night in a Bear hide, looking out at the local brown bears and other wildlife (like a raccoon dog).

They explored some of the small towns along the coast like Vihula, Haljala, Vergi, Võsu, and Käsmu. They found a place where you could sail on a replica of a Viking ship, white sand beaches that fill with locals in the summer, old fishing huts and beautiful scenery in this quiet corner of the country.

When you visit Estonia, certainly see its lovely capital of Tallinn, but then explore a little deeper… and maybe sleep with a bear or two.

I just discovered this podcast about 5 days ago and cant stop listening to it. So many locations to hear about. We’re already planning a family road trip to the Blue Ridge Parkway based off an episode

Chris really puts in the extra work to make this podcast great. From the interesting guests to the insightful questions and real-time googling for facts and clarifications. I especially appreciate that he breaks every episode into chapters with a different photo, notes, and links for each topic or place discussed. I’m sure that’s a ton of extra work, but I really appreciate it. 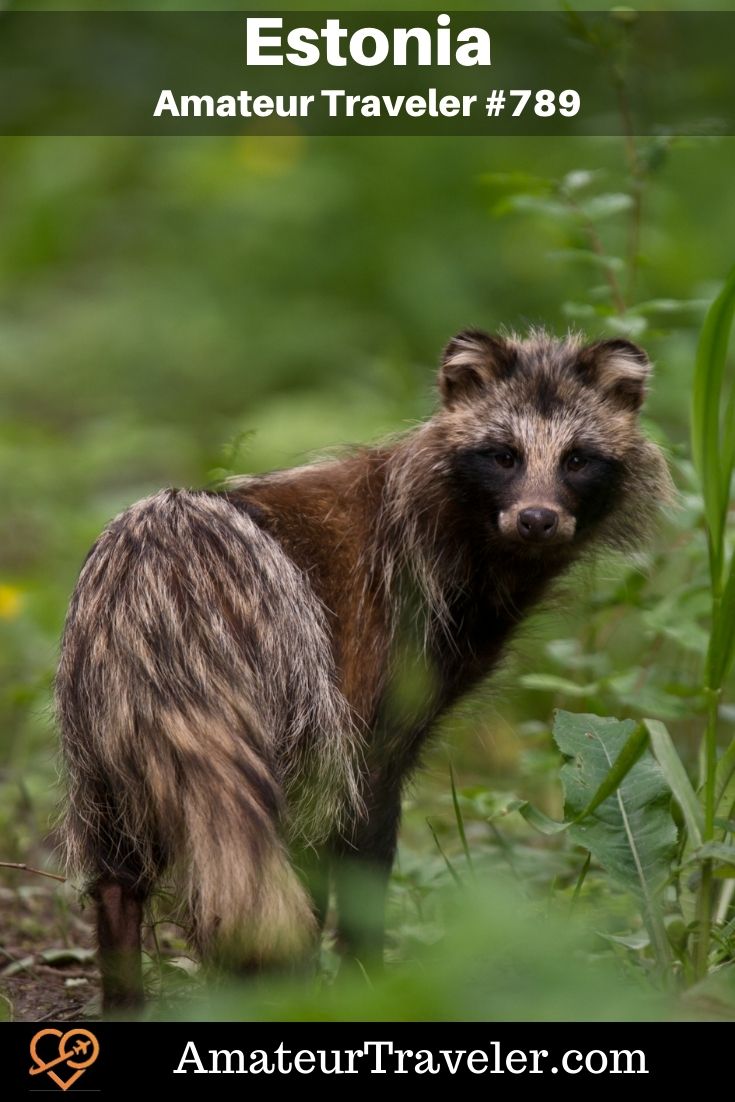 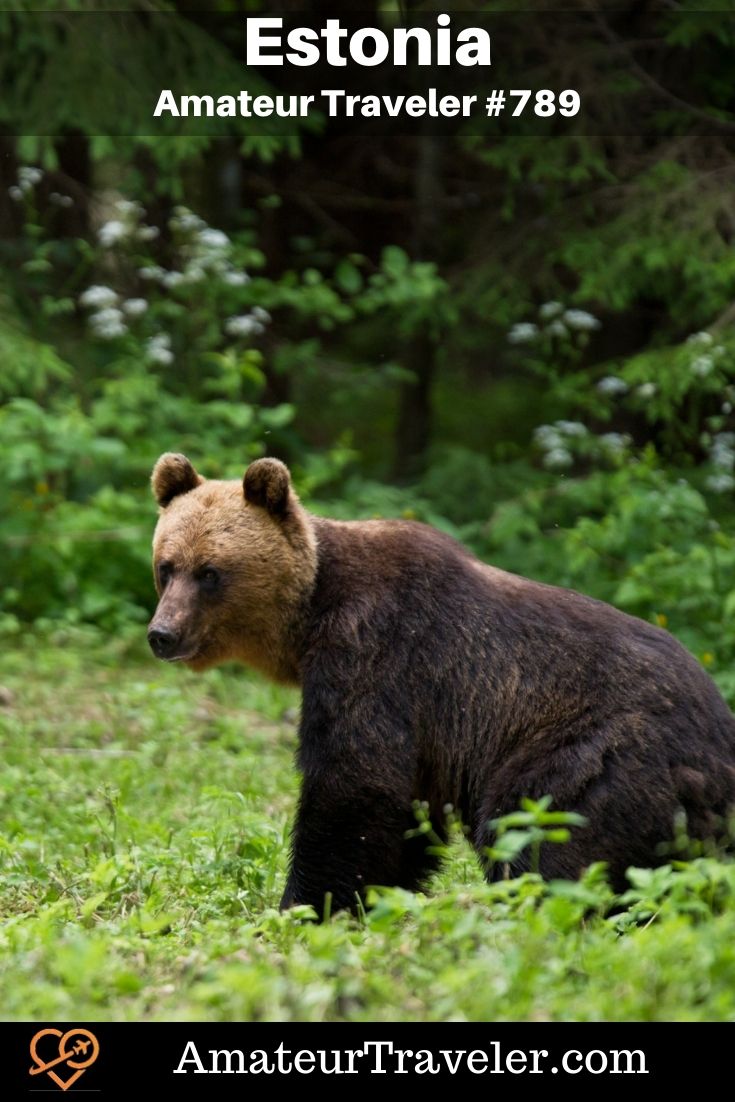 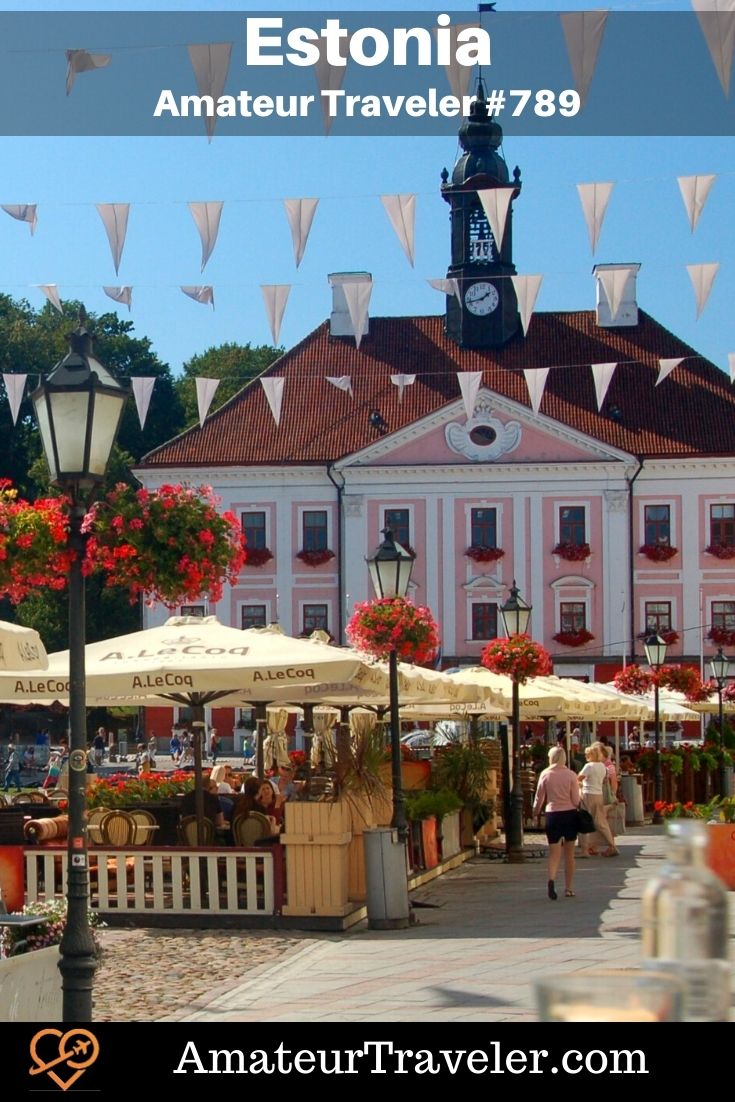